As a guitarists, one of my favorite things are guitar pedals. They allow you to add so much more to your sound and allow you to create wild, weird, and fun sounds. Some of these effects include overdrives, delays, wahs, phasers, and many, many more. As someone who has a good amount of pedals on their board, it can be difficult to get to multiple at once.

There are many musicians who use pieces of hardware called bypass loopers which allows for a short cut, so to speak, to each pedal. To use a bypass looper you plug your guitar into the input and the output goes to the amp. In between the input and the output you have sends, where the signal goes out, and returns, where it comes back in. Then you have a button for each send and return. When the button is engaged it goes through the send and return loop. If the button is not engaged it'll go on to the next loop, without going through the current one. Pretty simple, right?

As simple as these bypass loopers are, they have a few faults. The first one is that they take up space on a pedal board. Second, while they create short cuts for each pedal, you still can not turn multiple on at once. And third, they're pretty expensive. I set out to solve these problems.

I decided that It'd be much better to have a rack based system. To do this I needed to build my looper inside of a 19 inch rack. This will allow me to have a super clean setup on the floor. Around the same time as deciding this, I also decided that I should make it have midi in and out, allowing other pieces of equipment to communicate with it. Since I was adding midi this also meant that I need a micro controller. As usual, I went with an Arduino.

Since my looper would be a rack mount system, I would not have the ability to press a button to engage a loop. To solve this problem I decided to use relays. A relays is and electromagnetic switch. When you send a current through the relay it completes the circuit by pulling a contact near the electromagnet. Because the ones that best suited my needs required a higher current I also had to get a transistor for each relay. Because I was using so many relays, I decided I would get a transistor array, which has multiple transistors in a much smaller package.

After, a few orders from Sparkfun, Digkey, Amazon, and The Home Depot, I got everything working just the way I wanted. Right now it only is capable of instant access. Meaning, I must press the button on my midi foot switch which corresponds to a loop on the looper. In the future, I plan to add support for presets, which will allow me to turn on a whole sequence of pedals with the press of a single button. There is also a push button on my bypass looper which will allow me to save the preset after making it. The problem I ran into when attempting to add the ability to save presets was that, the memory on Arduino's is quite difficult to work with when saving arrays of data.

I'm very happy with how this project turned out. I think it has many practical uses which go far beyond just guitar. I plan to use it when recording and mixing audio. This would allow me to send audio clips out of it to different effects from my computer, which is very a cool feature as well. 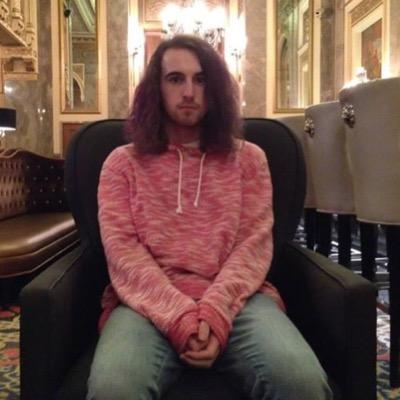